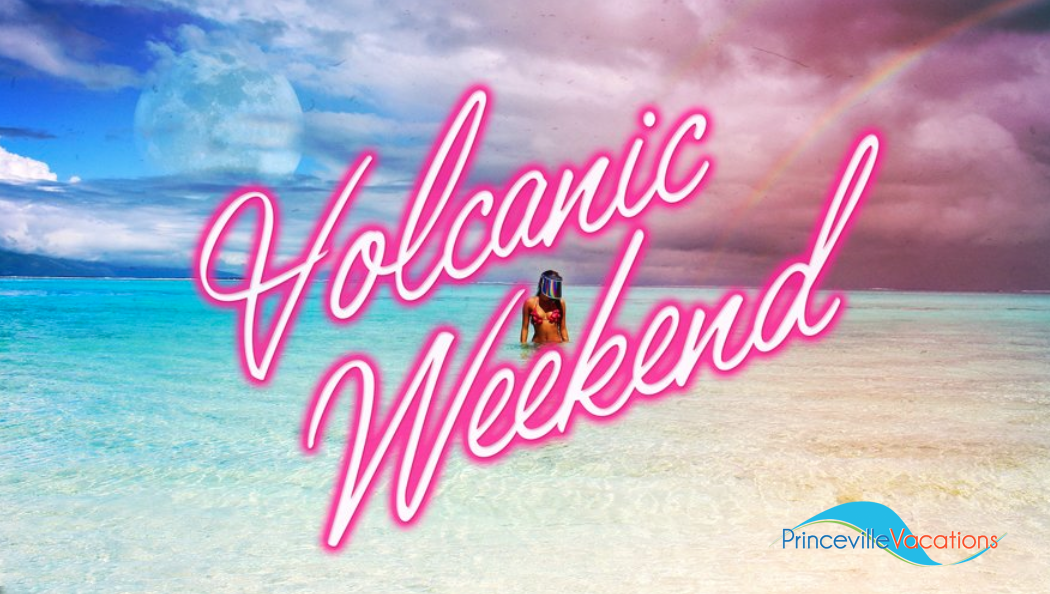 Surfing South Pacific’s Teahupoo is the call of every big wave surfer. Teahupoʻo (Te-a-hu-po-o, popular pronunciation is CHO-PO) is a village on the south-west coast of the island of Tahiti, French Polynesia, southern Pacific Ocean.  It is known for the surf break, incredibly clean,clear blue water and heavy, glassy waves offshore, often reaching 2 to 3 m (7 to 10 ft), and sometimes up to 7 meters (21 feet).  Surfers come from all around the world to surf Tahiti.  The weekend Koa & Alex hit Teapuho’o, Tahiti there was more to be found than just perfect waves… 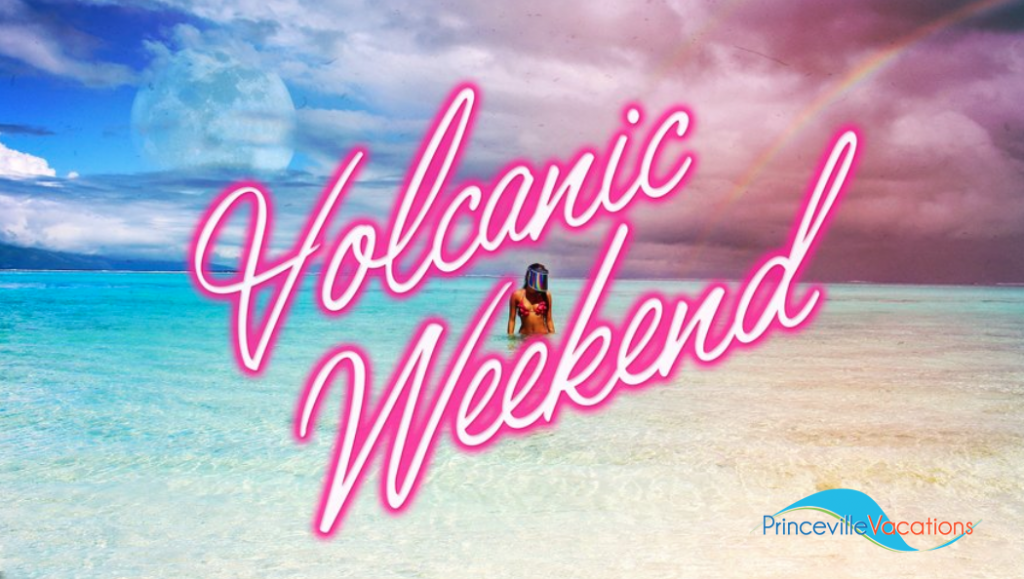 Koa and Alex Smith heard rumors that the break at Teahupo’o was closed to the public.   They came to surf Tahiti so they didn’t hesitate.  They went to check it out.  They found an entire Hollywood production underway including film crews, directors, 6-figure cameras and big name stuntmen filming upcoming Point Break 2.

Kauai North Shore native and professional big wave surfer Bruce Irons, as well as Laurie Towner and Anthony Walsh were towing into monster waves two-by-two as stuntmen for the filming of Point Break 2.  The rumors that the ‘set’ was private was only partly true. Alex and Koa got towed into the lineup with a handful of others allowed on set.  Between film takes the two brothers dropped into some of the heaviest barrels of their lives. It was volcanic.